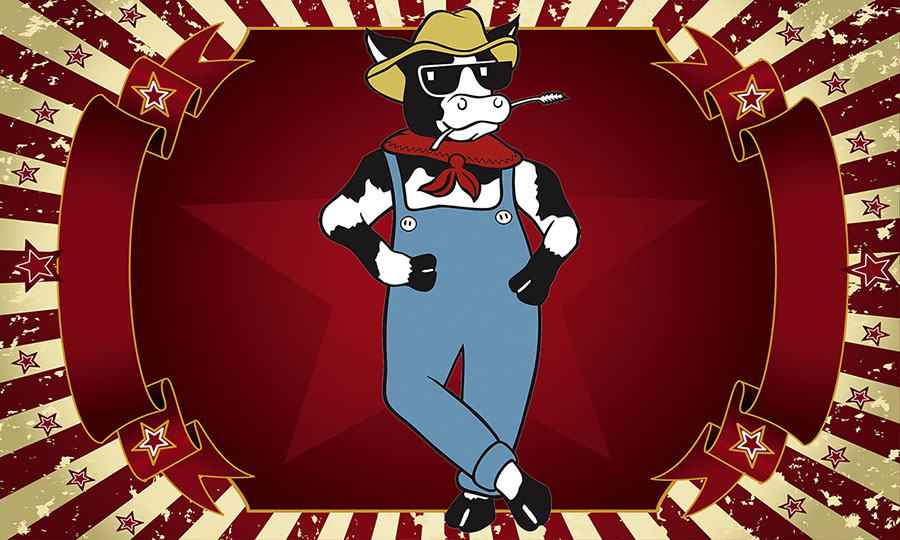 at Oak Knoll Park in Cypress

The Cypress Community Festival takes place annually on the last Saturday of July. It celebrates the incorporation of the City of Cypress, originally known as Dairy City — there were more cows than people!

Festival Day begins with a bang — the starting blast for the Cypress 5k/10k Run/Walk that ends on Orange Avenue in front of the Cypress Civic Center. After finishing the race, runners and their supporters are encouraged to travel the short distance east on Orange Avenue to Oak Knoll Park, where the Festival Grounds officially open just before 9 a.m.

Even before the Festival itself begins, the Cypress Kiwanis are hard at work cooking and serving a hot pancake breakfast at the east end of the Cypress Community Center.

The Cypress Area Chamber of Commerce organizes a Business Expo, with booths staffed by local businesses eager to meet their customers.

The Chamber and Festival Association work together to organize craft, food, and information booths.

Friends of Cypress Recreation & Parks is in charge of the chili and salsa competitions plus a popular car show. And the beer garden.

With multiple stages filled with live entertainment, a kids area with rides and game booths, a public safety “island” that features local police and firefighters, a Cypress Police K-9 demonstration, softball vs. baseball, and more … the Festival Grounds will be a hive of fun all day long.

Change Location
To find awesome listings near you!